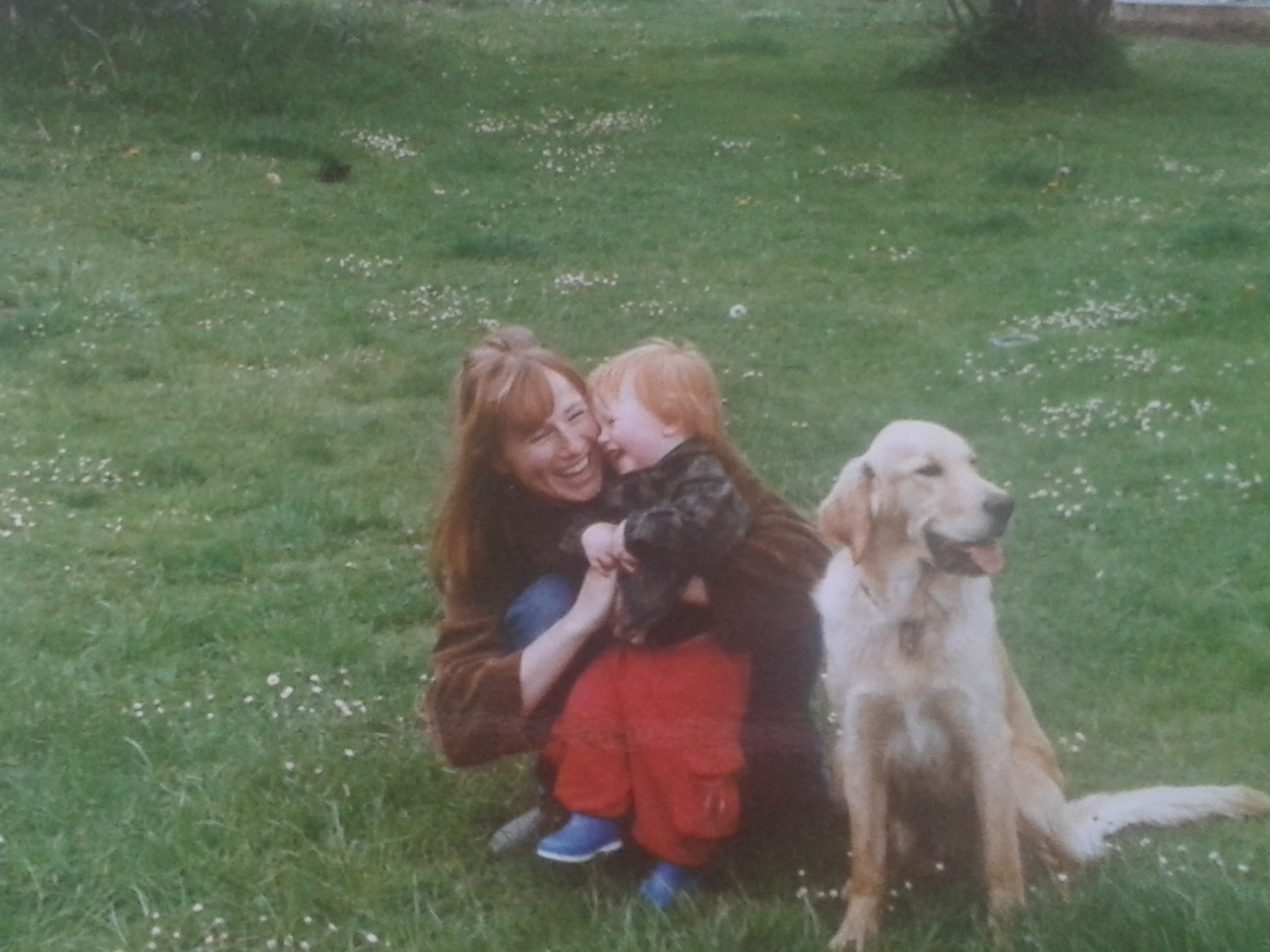 David Langton-Gilks was diagnosed with a brain tumour in 2007 at the age of 11. Over the next five years he endured 20 months of chemotherapy, six weeks of radiotherapy, 11 brain operations and a stem cell transplant.

In May 2012, after a scan revealed that his cancer had spread everywhere, the family decided to reject any medication that might prolong his life by a very short time. They opted instead to make the very best of his final few weeks – at home. The family were adamant that they wanted to put a stop to the constant toing and froing to hospital.

How this was made possible

David’s mother Sacha says that the most important factor in ensuring that her son received good care in his final few weeks at home was the existence of an advanced care plan.

“When we took the decision to go for palliative care, that’s when we had the advance care planning discussions,” says Sacha. “They were never called that, but looking back, that’s what they were and they provided the basis for the care.”

David had full palliative care treatment coordinated by Southampton General Hospital and Abbey View surgery in their hometown Shaftesbury, Dorset, which is a GSF accredited practice, as well as the community nurse.

Sacha says: “My son’s care was absolutely seamless.  We were told a children’s hospice could not deal with the complexity of his needs which included spinal tumours and severe dementia, but our surgery was amazing. We had about 20 visits over the final weeks and the key was that there was continuity. As far as possible it was always the same doctor. The Out of Hours team were made aware of all of his needs and wishes and the pharmacy would drive round with the necessary drugs.”

So the two most important factors in ensuring that David was, as his mother says: “pain free and totally happy”, were: a plan that was well communicated and a GP working closely with other health professionals committed to providing the very best personalised care right up until the end of his life. Having these two things in place ensured David received the care he wanted and his family had peace of mind.

Sacha added: “For us, the worst that thing could happen was that he would end up in hospital. But it was arranged that we would have a red flag against our number so that if we called paramedics they would not take him to hospital.”

Marie Curie told Sacha that they would not normally care for a child but they made an exception because of the comprehensive care plan that was in place.

Sacha adds: “You wouldn’t want to have a baby without talking to another mother. It is painful talking about death but much less painful than an unplanned death. Having a plan is really liberating and in the end it is the fear that gets you and by planning you are confronting your fears. The consolation of my son having a good death was massive. Ask your GP if they are doing GSF and if not, ask them why not.”